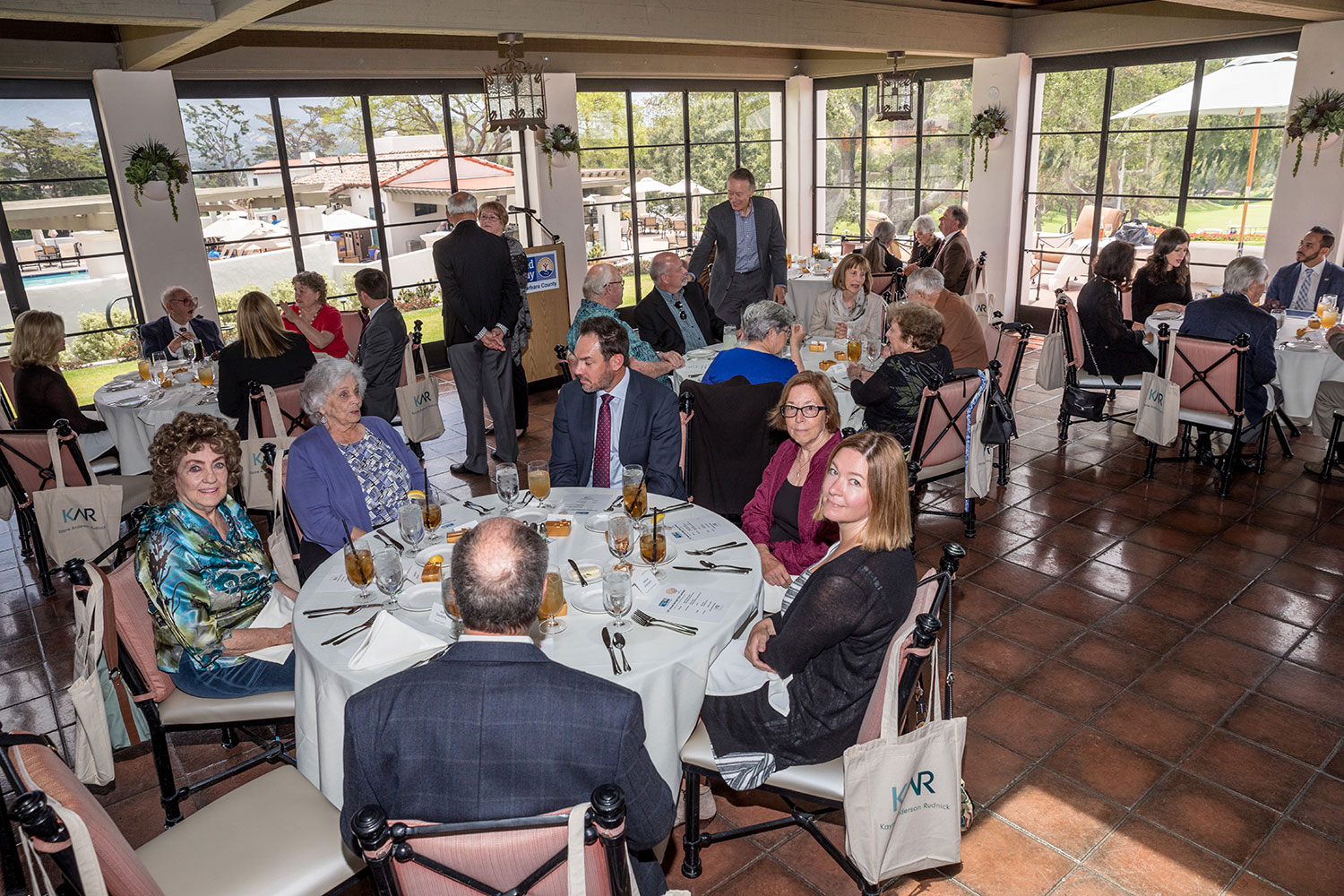 The Heritage Club was established in 1982 as one of the first United Way planned giving societies in the country. The Heritage Club honors forward-thinking individuals choosing to improve the lives of children, families and seniors in our community, by including United Way in their estate plans. 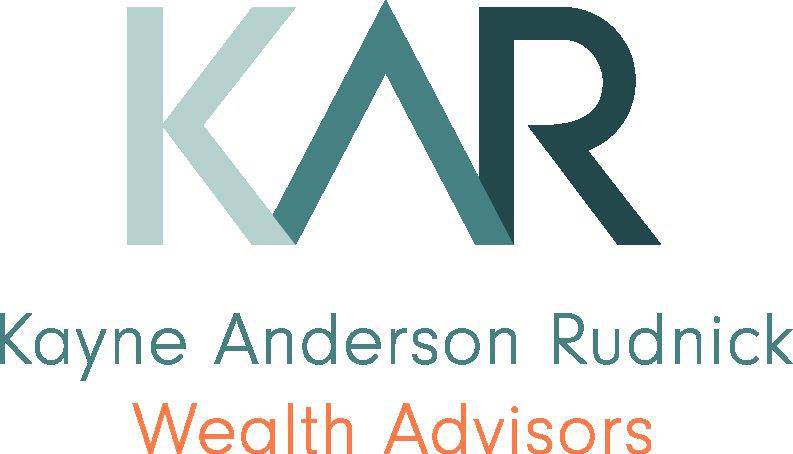 The 2019 annual Heritage Club Luncheon was sponsored by Kayne, Anderson, Rudnick. More than 30 Heritage Club members came together for the luncheon at La Cumbre Country Club. Each member has included United Way of Santa Barbara County in their estate plans to support UWSBC and its programs, which further youth education, health, and financial stability in the community.

"Thank you for believing in this work we accomplish together. Thank you for the trust you place in United Way to deliver on very big goals. And thank you for holding United Way close to your hearts," said Shanna Wasson Taylor, UWSBC gift planning services officer. 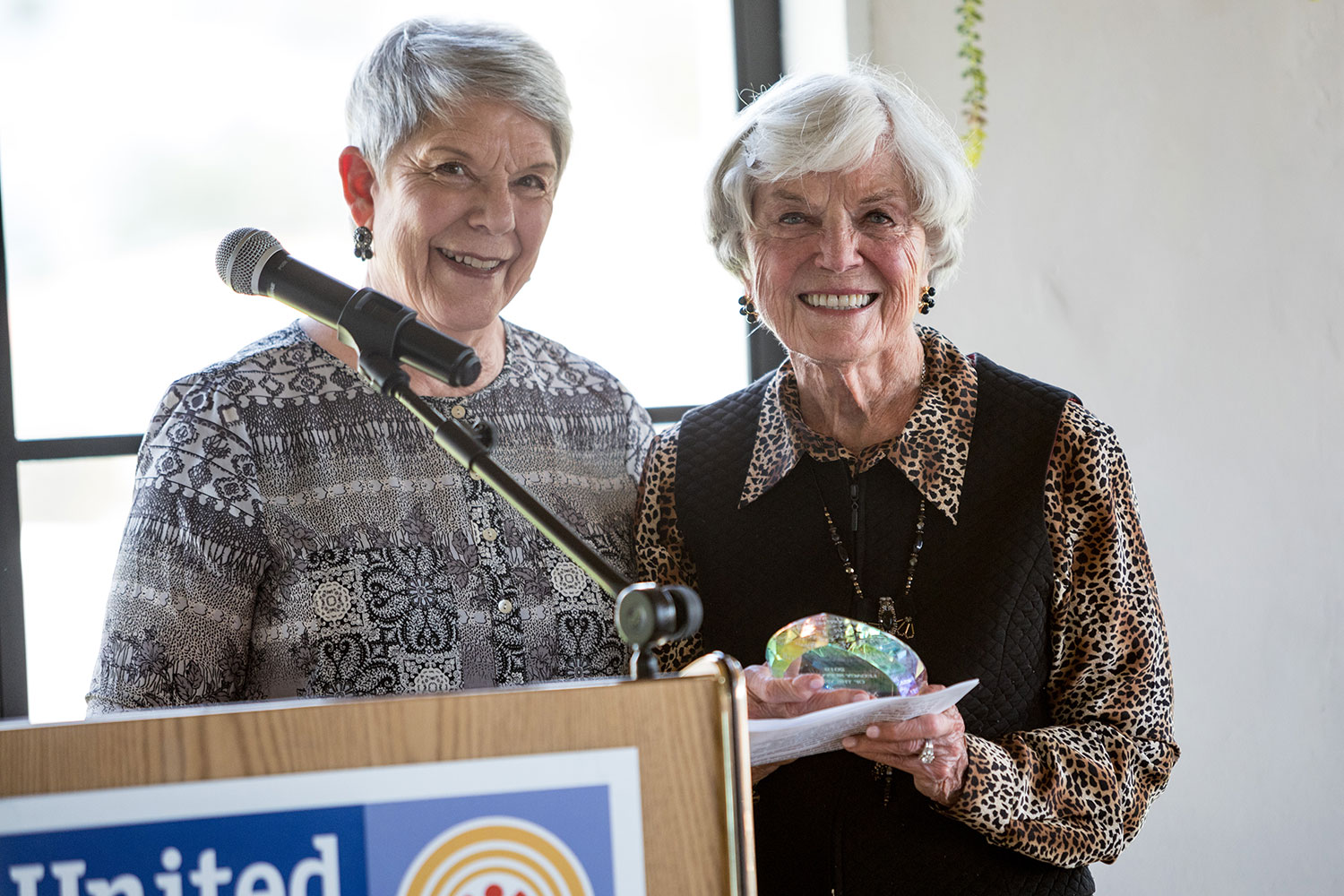 UWSBC presented its 2019 Legacy Supporter of the Year Award to Maryan Schall, who began her relationship with United Way of Santa Barbara County soon after moving to the community with her husband Dick in 1989. "When United Way made the shift to not only funding other charities, but also providing direct, life-changing, research-based services to children and adults, the fit between the Schalls and United Way became stronger, particularly around their common interest in early childhood education, particularly for Maryan," said Diane Doiron, UWSBC planned giving committee chair.

Maryan Schall earned two masters and a doctorate in various areas of communication and became a consultant specializing in women in the workplace. Dick Schall had a distinguished business career. They were married 64 years.

Following Dick's death in 2015, Maryan increased her engagement with UWSBC, which included joining the Board of Directors and becoming a founding member of Women United. 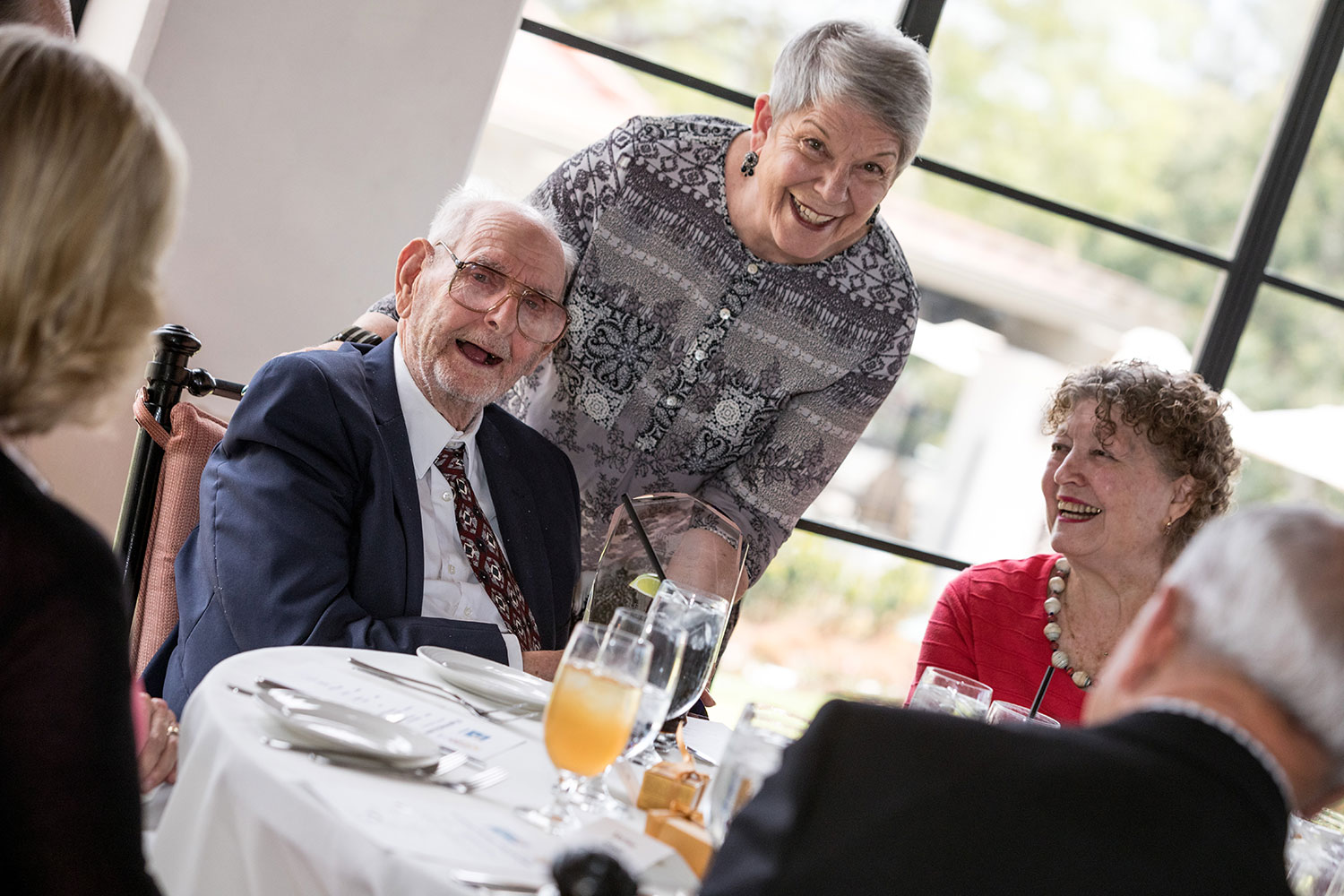 UWSBC also presented its 2018 Legacy Supporter of the Year Award to Earl Damitz, who was unable to attend last year's ceremony. A retired expert on the tax economics of charitable giving and long-range financial planning, Damitz is UWSBC's founding planned giving committee chair and has been committed to United Way's mission since 1953.

Damitz and his wife Merrilyn are three-time Heritage Club donors, having committed gifts both personally and through Damitz, Brooks, Nightingale, Turner & Morrisset.